There are many ways to fly in the areas, participants can choose to compete in a discipline that requires more precision or more creativity.

Considered the most "artistic" discipline, Freestyle is one of the most visually appealing forms of flying. Participants use their imagination and creativity to design and perfect custom routines that will be judged by judges.

Free style is very much like figure skating, dance, freestyle skiing or gymnastics. The routines generally last 90 seconds, are accompanied by music and consist of elegant and stylistic movements intended to amaze the crowd and the judges.

Dynamic combines speed, precision and creativity in a captivating and engaging format for participants and spectators alike. A team of two or four people succeed each other as they fly through the tunnel. The shorter duration with faster speed wins in dynamic flight, it is a race against the clock. Teams must be fast and accurate because mistakes are penalized.

The participants fly together in the center of the wind tunnel and accumulate points by completing the formations in a determined order at the beginning of each round. These movements take place in a horizontal position. To know: The Belgian military team HayaBusa NMP Pch are the world champion in the windtunnel and outdoor skydiving!

Similar to the FS discipline, the VFS is a high intensity discipline. The competition is based on the speed with which the teams can create various formations in the vertical wind tunnel. Head up or head down. 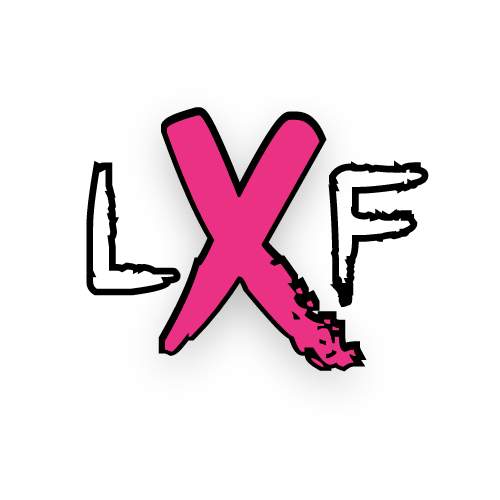 We are open with flexible opening hours. You can check our schedule once un have added a formula in your shopping cart. Gift certificates can be purchased online.

If you have a specific date that is not available on our calendar, please contact us.